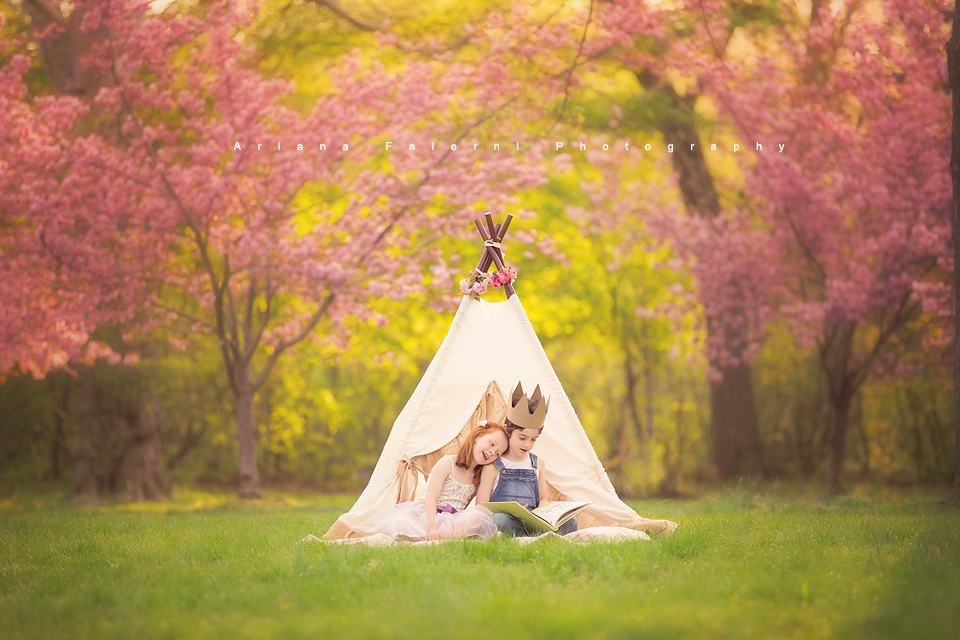 Cherry blossom season is my favorite time of year - just driving down my hometown of Nyack with it's blossoming tree-lined streets becomes...

I absolutely LOVE photographing one year olds - It's just such a sweet milestone, made even sweeter with a cake smash at the... 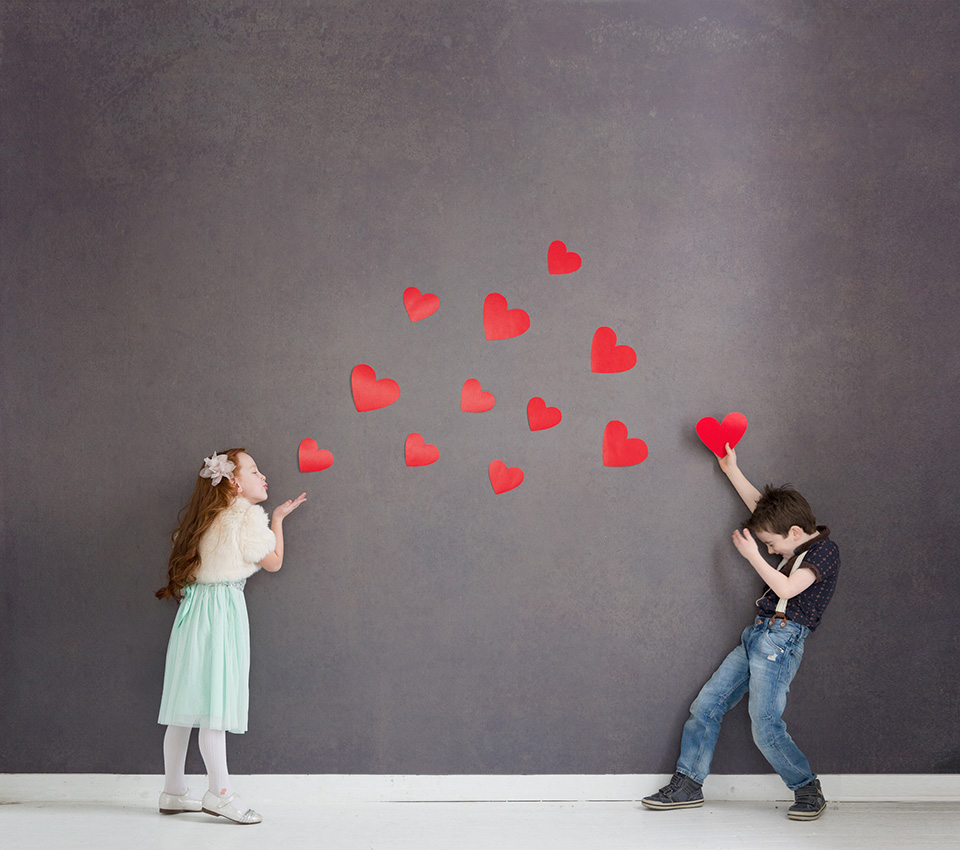 So my oldest Jasper is six and a half and in kindergarten and since the day he started school I'd been hearing about... 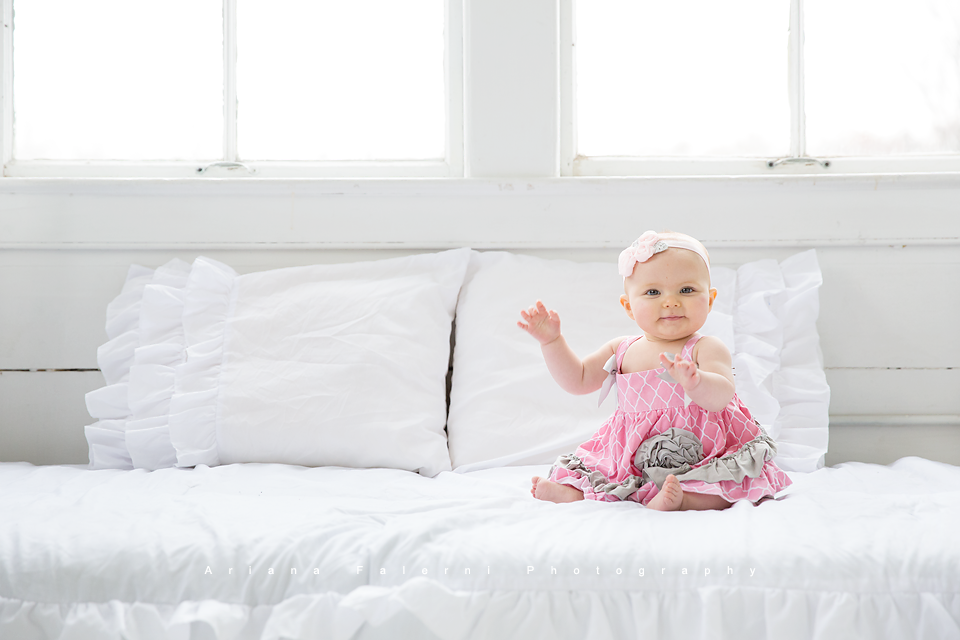 When parents contact me in the 6-9 month age range I get VERY excited because that means I get to photograph a "sitter!"... 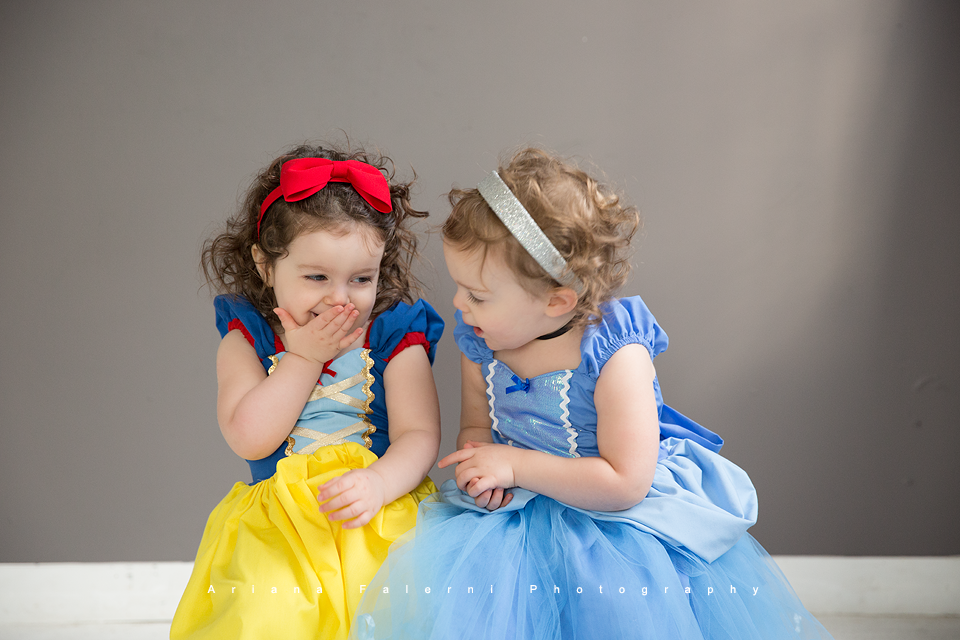 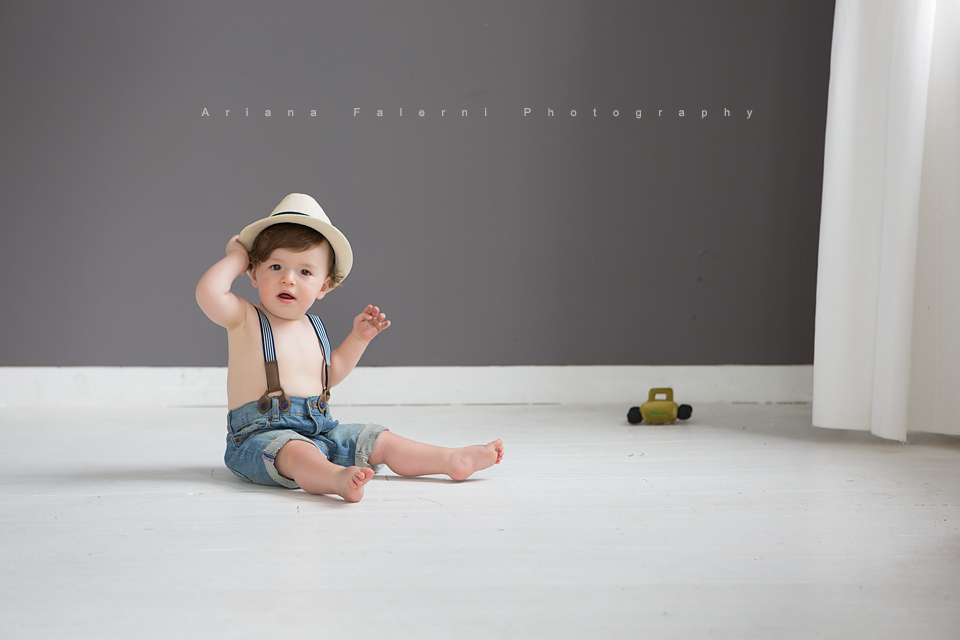 Little Luca Ace, such a happy name for such a happy guy! Mom Lauren planned a poker themed first birthday to play off... 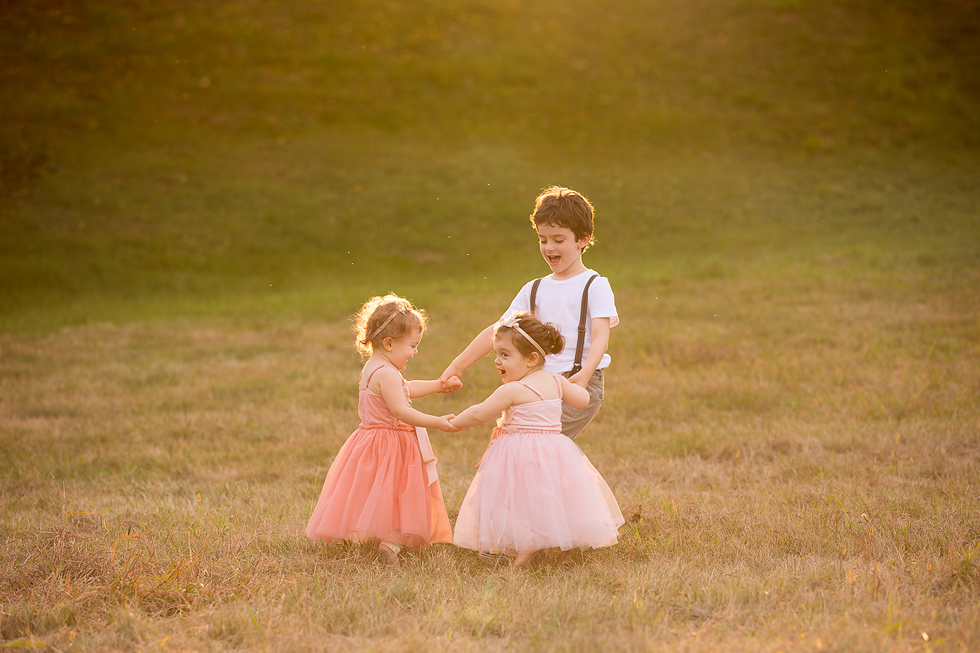 Somehow it didn't dawn on me until after they were actually born that having twin girls is a photographer's dream come true -... 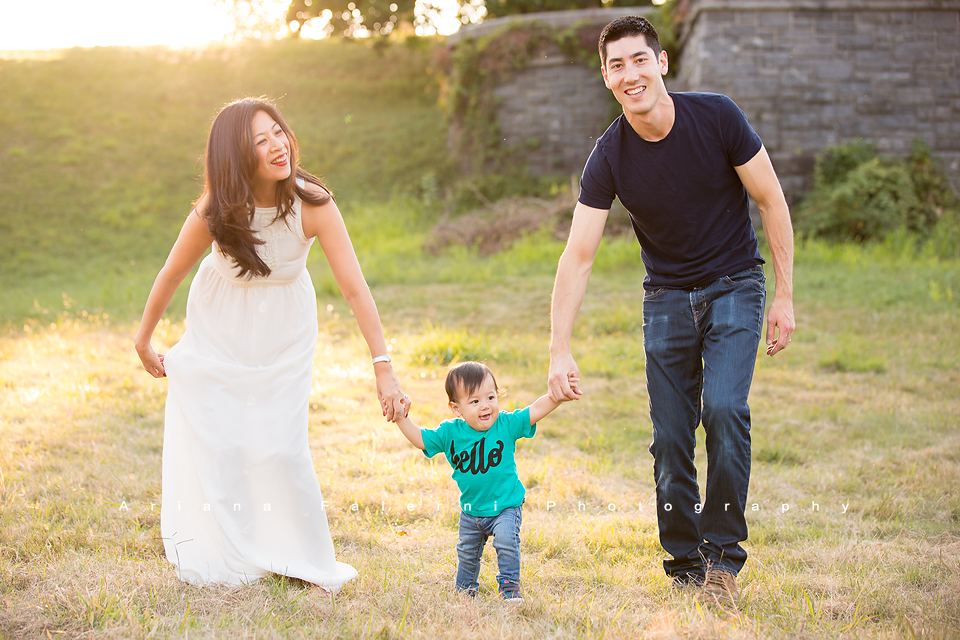 Rockland county is so beautiful in the fall and I just love reconnecting with all my client families who so often come to... 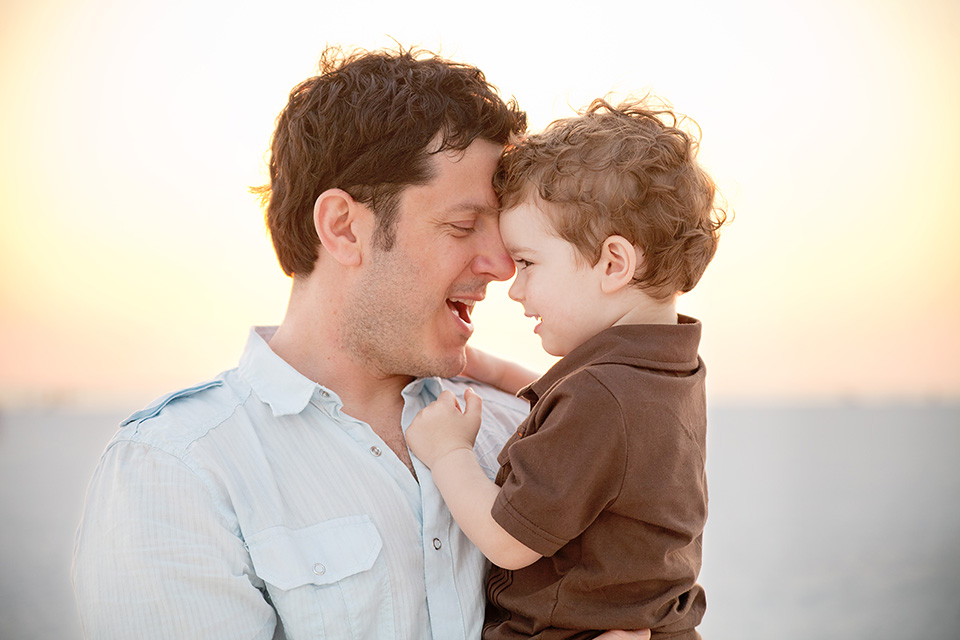 It was such a HUGE honor when Canon chose to use my image on their website and the cover of their Father's Day...